Medieval medicine was practiced by university trained physicians, monks who copied out medical manuscripts and so gained medical knowledge and folk healers who administered remedies passed down by elders.

The all-male university trained physicians generally looked after the wealthy, their services being too expensive for the average person. Folk healers made use of herbal remedies, healings stones and charms. They also used spells and incantations which eventually led to witch hunting and the execution of thousands of folk healers so skilled they were accused of being in league with the devil, much like Hester and Nettie in The First Vial.
Angelica (wild celery) was thought to protect against witchcraft and to be the only herb witches never used. Wise folk healers took advantage of this superstition and grew the herb in their gardens or left some in their homes to prevent possible charges of witchcraft being raised against them.

The physicians, who distrusted and disdained folk healers, weren't so very much different. They held to an idea that the color of flowers indicated a plant's effectiveness in treating disease. The yellow flowers of dandelions might be used to treat jaundice, a disease of the liver that turns skin a yellowish tinge - a kind of color healing derived from the principles of sympathetic magic. 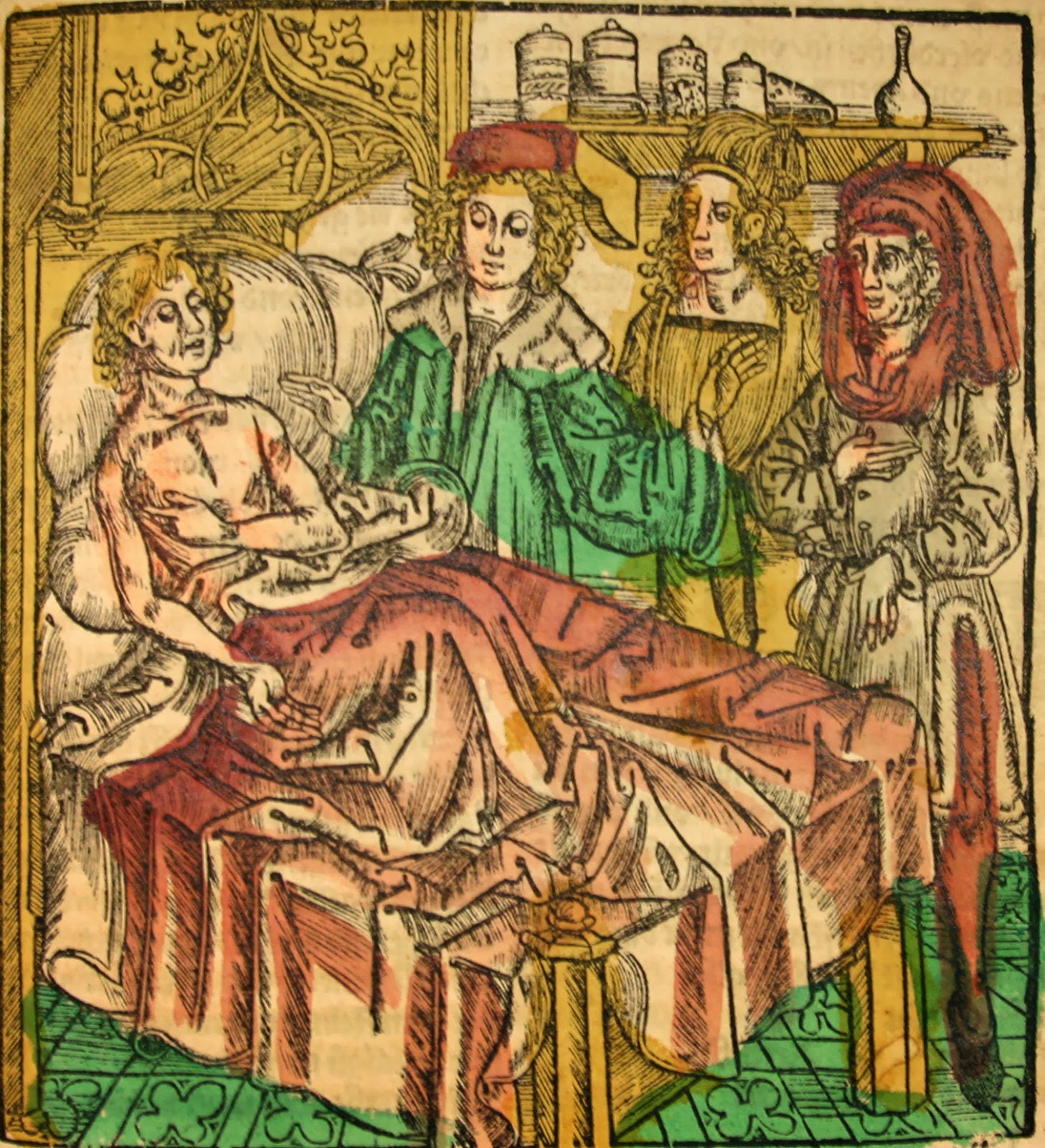 Linnea
My first love is writing and my historical novel, The First Vial, was published in 2005. Much to my surprise it was nominated in 2006 for a young readers' choice award by the Ontario Library Association. After a devastating house fire I lost all my research material and first draft for my second historical novel so am still slogging away at that. My other passion is gardening and I live in a challenging northern zone with my husband and our little dog, Spencer.